To share your memory on the wall of Thomas O\'Meara, sign in using one of the following options:

To send flowers to the family or plant a tree in memory of Thomas "Tom" O'Meara Sr., please visit our Heartfelt Sympathies Store.

There are no events scheduled. You can still show your support by sending flowers directly to the family, or planting a memorial tree in memory of Thomas "Tom" O'Meara Sr..
Visit the Heartfelt Sympathies Store

We encourage you to share your most beloved memories of Thomas here, so that the family and other loved ones can always see it. You can upload cherished photographs, or share your favorite stories, and can even comment on those shared by others.

Posted May 08, 2020 at 10:12am
Matt,
Charlie and I were very sorry to learn of your grandfather’s passing this week. Our love to you and your family.
~Charlie & Michele Kahle
Comment Share
Share via:
KB

Posted May 08, 2020 at 09:33am
Tom was a wonderful friend especially to my parents Bob and JoAnn Deaton. They lived next door to each other for years. Tom told me that daddy was the first person he met when he moved to Clifton Forge and their friendship grew from there. Rest In Peace Tom. You made the world a better place. Prayers for the family.
Comment Share
Share via:
VM

Posted May 07, 2020 at 01:56pm
I am sorry to here the passing of your beloved Tom. I met Tom when I came here as the Walmart Store Manager years ago. We work together on his donations. my thoughts, prayers, blessings is with his family.

Posted May 06, 2020 at 06:45pm
David(Boo) and I are sorry to hear of the passing of Tom, we have lots of fond memories of working with Tom in the MAC club. This younger generation doesn’t know Tom but still benefitted with things Tom did for the sports programs and Alleghany High School. It was a pleasure to have known Tom, and help him with all his projects that he wanted to do. Once Tom retired from MAC club selling 50/50 was never the same. Alleghany County lost a great man. The family will be in our thoughts and prayers. David and Roberta Crizer
Comment Share
Share via:
JH

Posted May 06, 2020 at 10:11am
The Alleghany Highlands has lost a truly great man. I have known Tom since 1965 and the privilege of working with him as a player, coach, and Athletic Director. There has never been a bigger supporter of high school athletics. Starting with CFHS and then at AHS, Tom was the ultimate Mountaineer. From Susan, Chris, and myself test in peace old bidfy.
Comment Share
Share via: 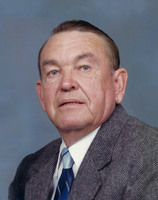 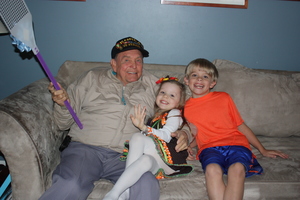 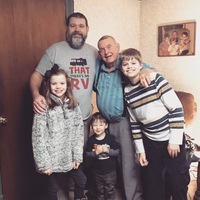 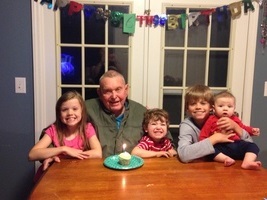