To share your memory on the wall of Delano Jack, sign in using one of the following options:

To send flowers to the family or plant a tree in memory of Delano Lewis "Bruno" Jack Sr., please visit our Heartfelt Sympathies Store.

There are no events scheduled. You can still show your support by sending flowers directly to the family, or planting a memorial tree in memory of Delano Lewis "Bruno" Jack Sr..
Visit the Heartfelt Sympathies Store

We encourage you to share your most beloved memories of Delano here, so that the family and other loved ones can always see it. You can upload cherished photographs, or share your favorite stories, and can even comment on those shared by others.

Posted May 31, 2020 at 06:56pm
I am saddened that I didn’t get to visit you again after all the chaos with this pandemic. I will miss visiting you, but I know you are pain free for the former thing’s are passed away. God wrap your arms around his family and give each a comfort of understanding that Delano is in a far better place. My thoughts and prayers surround you. This picture was taken during one of my visits. 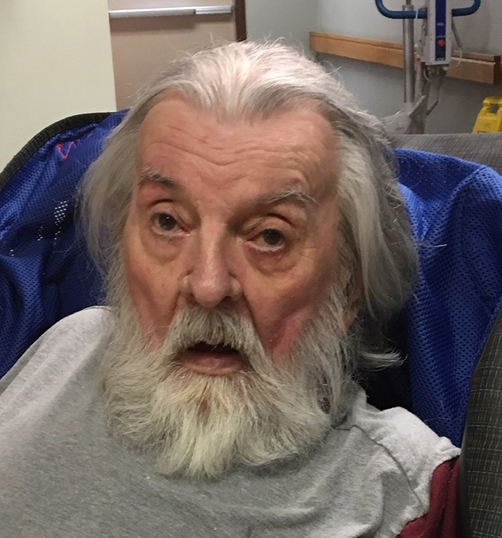 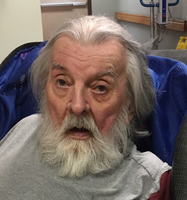