To share your memory on the wall of Robert Eisenhower, sign in using one of the following options:

He was born January 19, 1948 in Highland County, Virginia to the late Theodore Eli and Marie Hicklin Eisenhower. He served in the United States Army during the Vietnam War and with the Army National Guard for 12 years. He was a graduate of Nashville Auto Diesel Mechanic School, and was a mechanic for over 36 years with the Virginia Department of Transportation. He enjoyed hunting and farming, and loved cars.

In addition to his father, he was preceded in death by a special friend, Eulonda Cash who was the love of his life.
Robert is survived by his mother, Marie Eisenhower of Selma; a daughter, Tina Carter and husband Danny of Selma: Eulonda’s daughters, who were very close to him, Melinda Hayslett of Eagle Rock and Karrie Bream and husband Chris of Culpepper; and five grandchildren, Will Carter, Cane Hayslett, McKenna Hayslett, Riley Bream and Parker Bream.

A graveside funeral service will be held on Saturday, January 16, 2021 at 11:00 AM in Mountain View Cemetery, Clifton Forge with Mr. Chris Fisher officiating. Interment will immediately follow. Pallbearers will include John Jeffries, David Buchanan, Jim Hogg, and Doug Morris. Nicely Funeral Home, Clifton Forge is handling arrangements. There will be no formal visitation. However, friends may visit anytime during normal business hours at Nicely Funeral Home.

To send flowers to the family or plant a tree in memory of Robert "Bobby" Eisenhower, please visit our Heartfelt Sympathies Store.

There are no events scheduled. You can still show your support by sending flowers directly to the family, or planting a memorial tree in memory of Robert "Bobby" Eisenhower.
Visit the Heartfelt Sympathies Store

Posted Jan 16, 2021 at 01:52pm
Bobby was a great guy that enjoyed life and being a part of Eulonda's life and family. I know he loved Melinda and karrie jo , but those grand children were truly deep in his heart. I talked to him a while back and we recalled some good memories. Heaven now has one less vacancy as he has taken his earned position .
Comment Share
Share via:
A

Posted Jan 15, 2021 at 09:13am
Bobby was a good person who loved to laugh. I will always remember him patting all of his pockets when he had misplaced something.
Comment Share
Share via:
JW

Posted Jan 14, 2021 at 07:58pm
Bobbie was a good friend and will be missed and we shall see him again when the lord returns. Rest well old friends. Brad
Comment Share
Share via:
N

Posted Jan 14, 2021 at 04:45pm
Greatest condolences for you loss. Bobby will be truly missed and wishing you comforting thoughts during this hard time. "Go rest high on that mountain" my dear cousin.
Sincerely, Nelson and Tonya Howdyshell 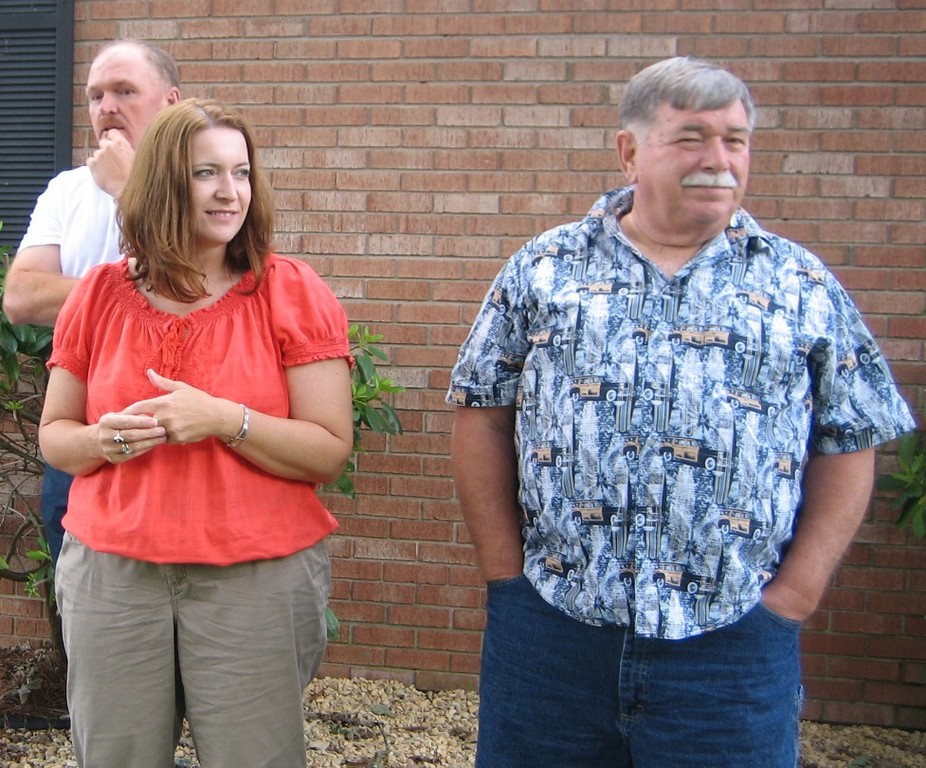 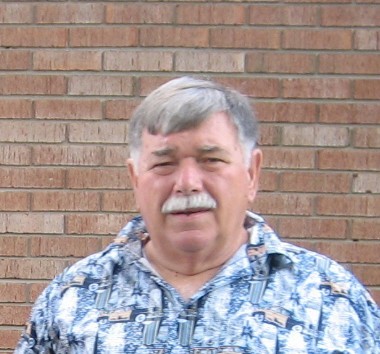 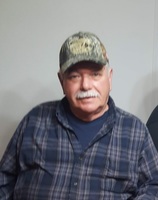 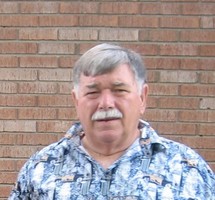 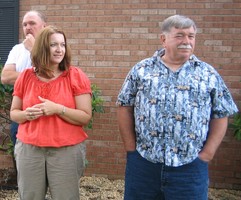