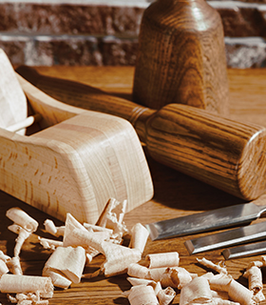 Terry Lawrence Hall, Sr., age 72, of 2512 Grafton Street, Clifton Forge, Virginia died Sunday, June 26, 2022 at Lewis Gale Medical Center in Salem, Virginia.
Terry was born July 4, 1949 in Clifton Forge to the late James Edward Hall, Jr. and Eva Coyner Hall. He served in the National Guard for 12 years and was an engineer for CSX Transportation. He enjoyed woodworking, fishing, hunting, and attending the Breakfast Club at Hardee’s with his twin brother, Jerry.
In addition to his parents, he was preceded in death by a brother, Keith Hall.
He is survived by his wife, Shirley Hall of Clifton Forge; a daughter, Anita Hall Saunders and husband Jimmy of Vinton; a son, T. L. Hall, Jr. of Durham, NC; a sister, Ernestine Turner of Columbia, SC; his brother, Jerry Hall and wife Kathy of Clifton Forge; two grandchildren, Madison Saunders and Meredyth Carlisle; and numerous nieces and nephews.
In keeping with his wishes, his body has been cremated. There are no services planned at this time. However, friends may visit any time at the residence.