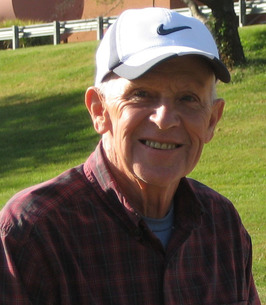 Leo was born December 10, 1934, in Bath County, Virginia to the late Raymond Wilson Shanks and Elva Isadore Loan Shanks. He was a lifelong member, Elder and Trustee of Windy Cove Presbyterian Church. He loved spending time with Family. He was an avid outdoorsman, who loved gardening, hunting, and fishing. At 15 he began his work for Shanks Logging where he worked for 65 years.

In addition to his parents, he was preceded in death by two brothers, Johnny Shanks and Wilson Shanks; a sister, Maxine Stewart and a son-in-law Jay Higgs.

The family will receive friends at the church on Saturday from 11:00-1:00 PM prior to the service.