To share your memory on the wall of Calvin Griffin, sign in using one of the following options:

To send flowers to the family or plant a tree in memory of Calvin "Griff" Griffin, please visit our Heartfelt Sympathies Store.

There are no events scheduled. You can still show your support by sending flowers directly to the family, or planting a memorial tree in memory of Calvin "Griff" Griffin.
Visit the Heartfelt Sympathies Store

We encourage you to share your most beloved memories of Calvin here, so that the family and other loved ones can always see it. You can upload cherished photographs, or share your favorite stories, and can even comment on those shared by others.

From: AAP Real Estate Team sent flowers to the family of Calvin "Griff" Griffin.
Show you care by sending flowers

Posted Mar 28, 2021 at 09:47pm
I used to work with Calvin at Gaia industries. I thought a lot of him. Thoughts nand prayers with his family at this difficult time.
Comment Share
Share via:
R 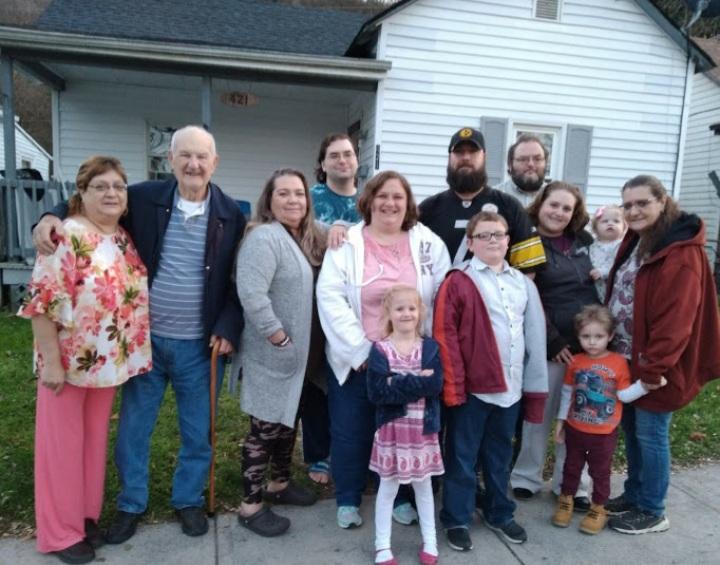 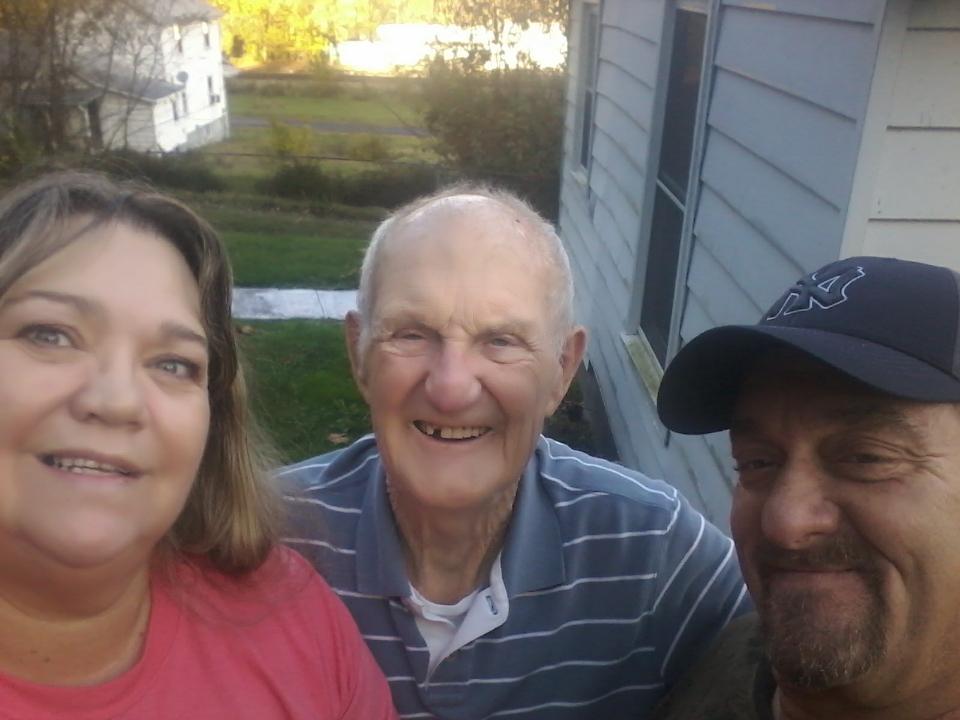 Flowers were purchased for the family of Calvin Griffin. Send Flowers

Posted Mar 26, 2021 at 03:12pm
Uncle Calvin,
Was a very kind and special man. My time with him I will cherish the rest of my life. We miss him at our family gathering he loved coming and celebrating with us. 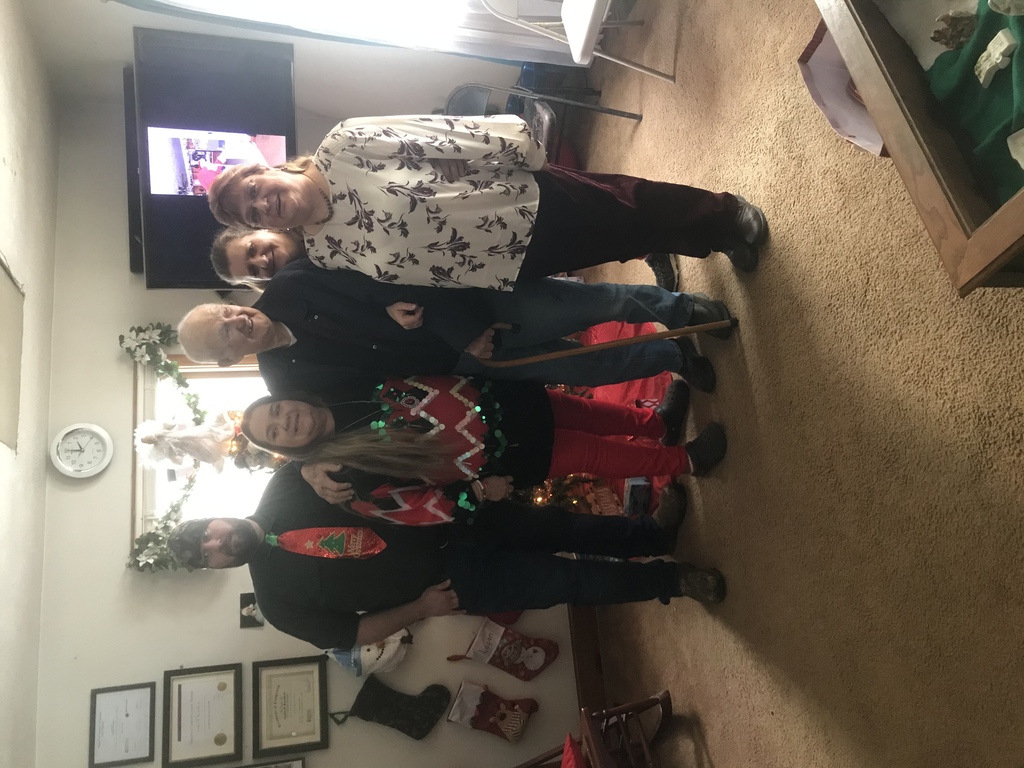 Posted Mar 26, 2021 at 02:33pm
Cathy - Sending our sincere condolences for the loss of your grandfather. You and your family are in our thoughts and prayers. 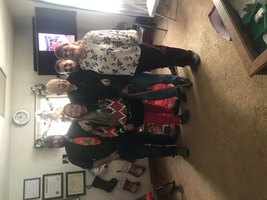 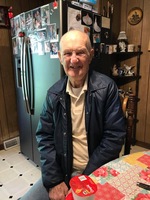 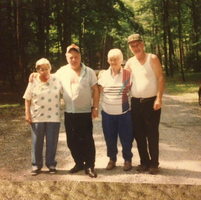 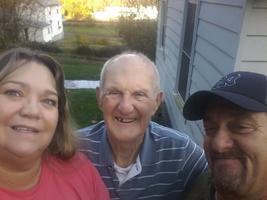